As always, we love feedback: jeremy@supchina.com goes only to my inbox, or you can contact our whole editorial team by emailing editors@supchina.com. 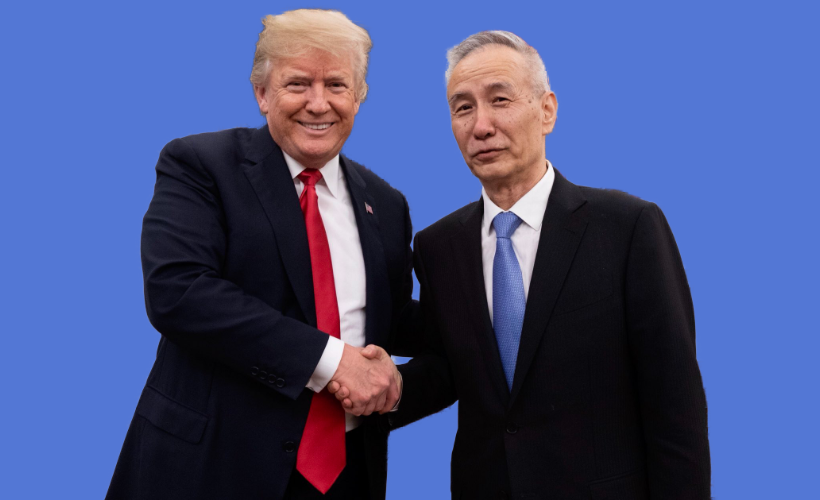 Trump tweeted the photo above (the unedited version, of course) with the description: “Talking trade with the Vice Premier of the People’s Republic of China, Liu He.” Liu He 刘鹤 is a close adviser to Xi Jinping and sometimes described as the “brain” behind China’s economic policy.

As the skeptical smile on Liu’s face might indicate, there has apparently been no substantial progress made. Here is a roundup of relevant news and smoke signals: 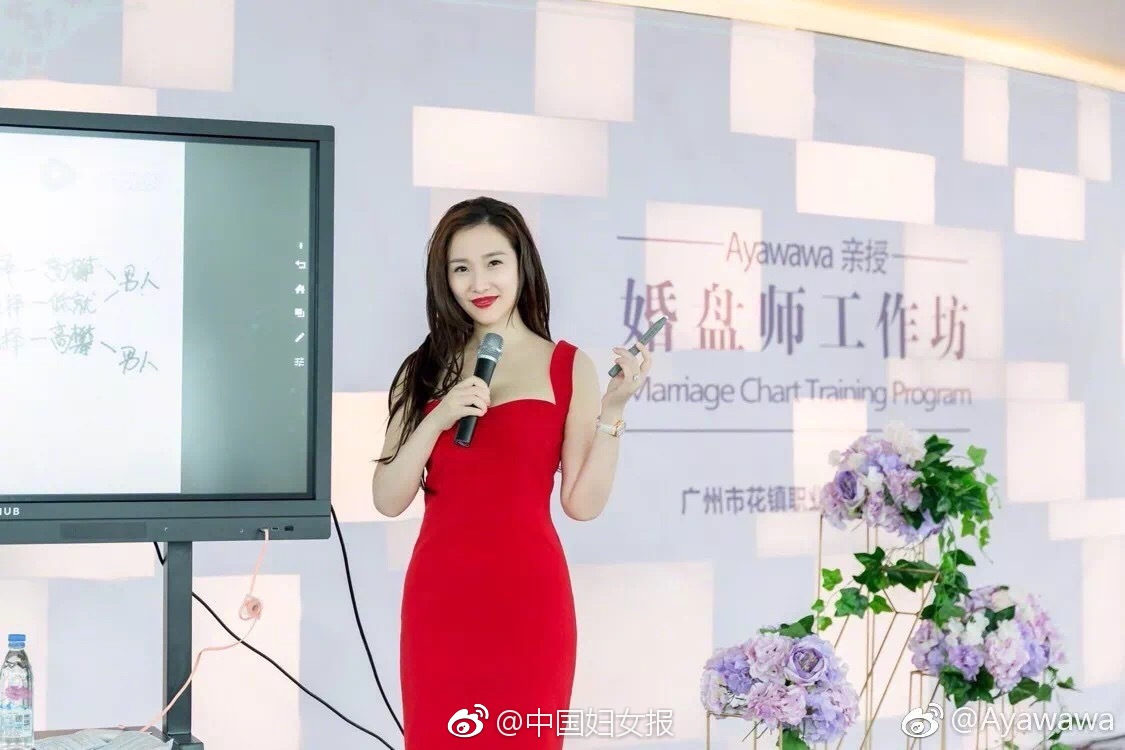 Yang Bingyang 杨冰阳, or Ayawawa, is a Chinese “relationship expert” with a lucrative business built by preaching her questionable yet popular dating theories to about three million fans. Guyu Lab, an online media outlet operated by Tencent, published an article (in Chinese) that was widely circulated today, profiling the self-acclaimed “goddess of dating” and her loyal followers.

One quote from Yang in the article has drawn fire on the Chinese internet: In one of her classes, she attempted to explain why women are born with more “gender advantages” than men. She said that that Chinese “comfort women” who were forced to provide sex services to the Imperial Japanese Army during World War II were probably not unhappy, and that while many men died in the war, these women survived.

For more on Ayawawa and the viral article, please click through to SupChina.

“The Ministry of Ecology and Environment has been considering a rule that coal must be transported on the country’s mostly electrified rail network by the end of September, banning the use of diesel-fueled trucks to make shipments,” according to Caixin (paywall).

This make a lot of sense to me: I spent many weekends driving around northern China in the last decade, and I’ve probably shortened my life by a few years by breathing exhaust from the filthy, badly maintained trucks hauling coal.

Haidilao 海底捞 is one of China’s most popular Sichuan hotpot restaurant chains, famous for excellent service as well as good food. The South China Morning Post says that “brokers expect the company, founded by former welder and tractor factory worker Zhang Yong 张勇 to seek to raise between US$600 million and US$700 million” in an initial public offering (IPO) in Hong Kong.

Haidilao currently has 296 restaurants in Mainland China, and 24 outlets in Taiwan, Hong Kong, Singapore, Tokyo, Seoul and Los Angeles. The SCMP says the the IPO’s proceeds “are likely to be used to fund another 180 to 220 new restaurants this year, including more in the US.”

In the fast-moving world of Chinese space startups, another record was set this week: OneSpace became the first private Chinese company to launch a rocket with a payload — the OS-X Chongqing Liangjiang Star. But another startup, i-Space, was the first to launch a non-payloaded rocket, last month in Hainan. 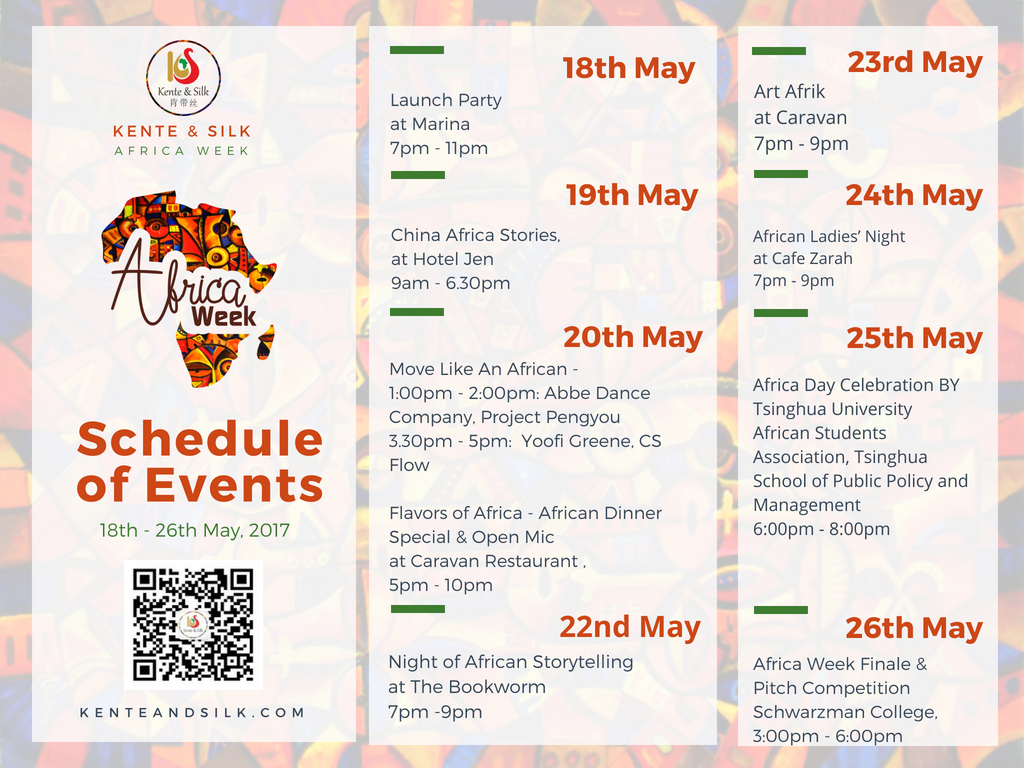 Africa Week is a nine-day program in Beijing featuring panel discussions, digital art, dance performances, Ramadan-friendly African cuisine, and more. The organizers’ goal is to instill nuance into public perception and conversations about Africa and China, and to encourage mutual understanding.

The International Ice Hockey Federation unanimously voted to allow both the Chinese men’s and women’s teams to automatically qualify for the 2022 Olympic tournament as hosts — though this may be a curse in disguise. Also in this week’s China Sports Column: Buick LPGA Shanghai was announced as a new LPGA event, likely meaning the end (for now) of Alisports’ LPGA ambitions.

This Monday, we had an amazing day of inspiration and women’s empowerment here in New York. Check out highlights of the event on SupChina.com, on our Instagram story, and on Twitter at #SupChinaWomen.

Learn more about the two exceptional women chosen for the SupChina Female Rising Stars Award! They are Cindy Mi 米雯娟, founder and CEO of VIPKID, and Ingrid Yin, co-founder and portfolio manager of MayTech Global Investments.

‘Avengers: Infinity War’ scored a record-breaking opening weekend in China. The superhero film raked in $200 million (1.26 billion yuan) in the world’s second-largest market, far surpassing the opening performances of other Marvel movies. It is also currently the highest-rated Marvel film on Douban, with a score of 8.5.

About 85 percent of China’s population has never set foot in a movie theater because of the scarcity of theaters in China’s poorer, rural regions.

Mingbai: Know your sports stars: The most famous female athletes in China

In China, it’s women who dominate the sports scene. Many female athletes have become household names, winning the hearts of the public not only with their strength, skill, and speed, but also with their stories and personal quirks. Mingbai zooms in on past and present female sports legends known by everyone in China.

Kuora: One simple lesson the U.S. can learn from China

In this week’s column, Kaiser Kuo answers the question “What, if anything, can American policymakers learn from China about how to maintain social cohesion amidst high socioeconomic inequality?”

On this episode of TechBuzz China: The debate on Tencent’s dreams, following a #fakenews scandal. Featuring Hans Tung of GGV Capital on the future of Tencent.

How much has China’s foreign policy changed since the Deng Xiaoping days of “concealing strengths, biding time” (韬光养晦 tāoguāng yǎnghuì), and how much of that change is due to Xi Jinping? The ever-popular topic is discussed in this Sinica Podcast episode with Jiang Changjian, Ira Kasoff, and Anthony Saich. 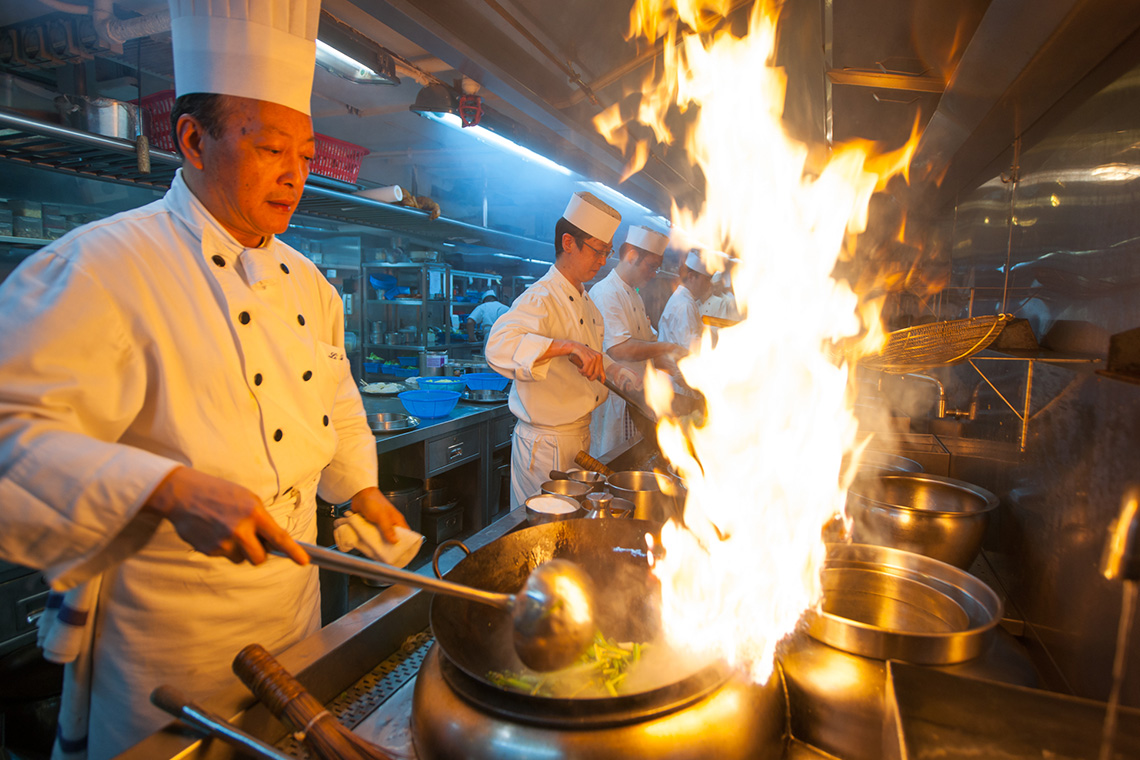 Heating up the kitchen

Chefs prepare dishes for guests at a Hong Kong hotel. There is never a lack of amazing chefs in China: Watch this video to check out some incredible cooking skills!

Friday Song: Mao Zedong said 'Change must come through the barrel of a gun' Previous post

Disaster tourism: How China manages the act of remembrance Next post