Google invests half a billion in Chinese ecommerce - SupChina

Google invests half a billion in Chinese ecommerce

Google’s sneak back into China, which has been going on for months, lurched forward today with a remarkably large deal. The New York Times reports (paywall):

Google will invest $550 million in the Chinese online retailer JD.com, the two companies said on Monday. In return, JD.com will join the Google Shopping advertising platform, and will work with the Silicon Valley company on other e-commerce projects in Europe, Southeast Asia and the United States.

The Silicon Valley giant never truly left China after the 2010 pullout of its search function from the country, but substantial activity beyond ad sales didn’t pick up until December last year, when Google opened an AI research center in Beijing. The Times surmises that in the event Google is indeed seeking to bring back some form of its major products to China, the “half a billion dollars’ worth of good will” from the JD.com deal “couldn’t hurt.” 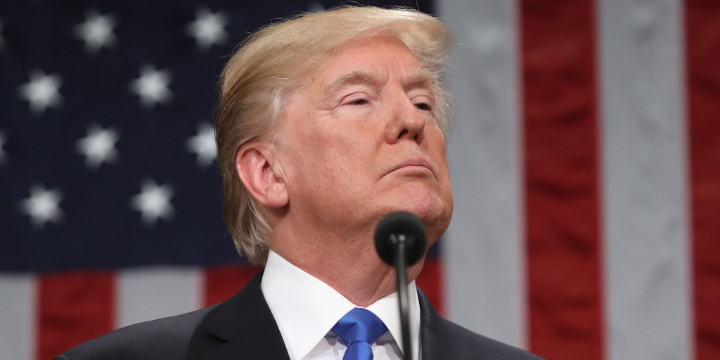 The U.S. finally imposed its much-anticipated tariffs on $50 billion in Chinese goods on June 15. China retaliated in kind (here are lists — in Chinese — of U.S. goods China will tax: 1, 2). CNBC reports that the markets were not happy: The Dow Jones dropped 157 points on June 18, and stocks of the “bellwether” companies, Caterpillar and Boeing, each dropped 0.8 percent. But, Reuters reports, investors are developing an “immunity” to the fiery trade war rhetoric, and increasingly treating the tariffs the way Trump does — as “a first foray and negotiating tool.”

But the overall economic effect of the tariffs on China remains limited. The New York Times reports (paywall) that “China’s exports could grow in other areas to offset any drop. Its exports to the United States are already increasing by more than $50 billion each year, and more than 90 percent of China’s exports to the United States are not covered by the tariffs” — at least so far. 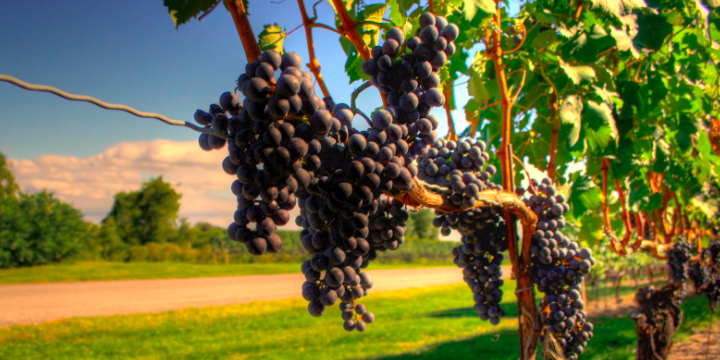 The once-happy trading relationship of Australia and China continues to deteriorate. See, for example: ‘Beijing is livid’ over ‘racist’ criticism from Australia, The growing Australian backlash against Chinese influence, and Tensions with China simmer Down Under.

Private data of more than 1.9 million users of 51Job.com, one of the largest recruitment platforms in China, were reportedly found for sale on the dark web, according to (in Chinese) The Paper.

Judging from sample information provided by the hackers, the breach gave hackers access to usernames, passwords, email addresses, real names, and identity card numbers. The whole package of data from 1.95 million users could be purchased for 12 bitcoin (around $80,600 at today’s rates).

On June 15, 51Job.com confirmed the leak, but said that its database had not been hacked but rather that the hackers stole the information from other sources and then “tested” them on its platform — click through to SupChina for more on 51Job’s explanation.

5. Belt and Road propaganda gets the John Oliver twist

As far as mainstream American parodies of the Chinese government go, this one is pretty good: HBO’s John Oliver devoted 20 minutes on the most recent episode of Last Week Tonight to skewering the ham-fisted attempts of Chinese state media to promote the Belt and Road, Xi Jinping’s notorious aversion to being compared with Winnie the Pooh, and more.

Meanwhile, another popular American comedy show is making its way to China this week: SNL China will launch on June 23, Radii China reports, with two male comedians, Chen He 陈赫 and Yue Yunpeng 岳云鹏, as hosts. The show, which is produced by NBC Universal and Youku, is expected to stick to mainstream formats and, of course, avoid any of the irreverent caricatures of political figures that its American original is known for.

Ian Johnson, author of The Souls of China: The Return of Religion After Mao and a Sinica Podcast guest, interviewed Tsinghua University professor Guo Yuhua 郭于华, “one of China’s best-known sociologists and most incisive government critics.” Guo discusses the growing difficulties liberal intellectuals face when speaking out in Xi’s China, and her notion that “the entire structure of Chinese society consists of political and revolutionary rituals replacing original folk rituals.”

Read the whole thing, ‘Ruling through ritual’: An interview with Guo Yuhua, in the New York Review of Books.

Today is Duanwujie 端午节 — the fifth day of the fifth month on the lunar calendar — known to English speakers as the holiday called the Dragon Boat Festival. It’s a day for racing dragon boats and eating zongzi — glutinous rice cakes — which these days come in all shapes and sizes, colors and textures. Take a look for yourself.

Inside the Chinese censorship rabbit hole

On Chinese social media, Xi Jinping, ejaculation jokes, and the Relevant Organs parody Twitter account are among the subjects that are no-gos. But what occasionally does get past the censors might surprise you.

Kuora: Mao Zedong and the archetype of the ruthless Chinese uniter

Mao Zedong takes his place in Chinese history as a ruthless uniter, alongside characters like Ying Zheng 嬴政 — better known as Qin Shi Huang 秦始皇, the first emperor of the Qin dynasty — and Cao Cao 曹操, the ruler of Wei during the Three Kingdoms period that followed the collapse of the Han Dynasty. All three are viewed generally with the same mixture of admiration and contempt.

Jurassic World: Fallen Kingdom raked in a healthy $117 million in China in its opening weekend, rescuing an otherwise tepid week for the country’s box office. Analysts have pointed out that in the last few years, the Dragon Boat Festival holiday has been dominated by Hollywood blockbusters, with domestic productions having a hard time battling imported films.

This week on the Caixin-Sinica Business Brief: Additional duty imposed on Chinese imports by the Trump administration, China’s economic growth in May, Didi Chuxing’s new policy of “same-sex rides,” Doug Young on the evolving story of ZTE, and more. 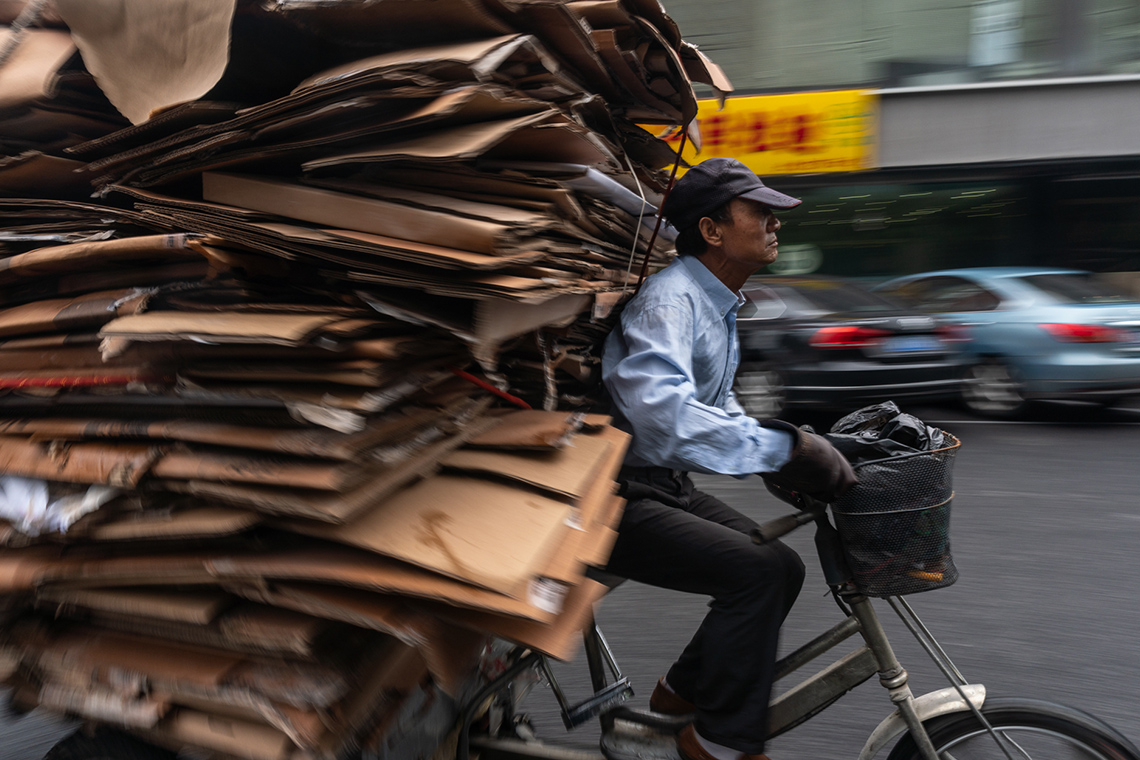 A man rides a bike loaded with cardboard in Beijing in 2017.

Xi Jinping and China get the John Oliver treatment Next post