Who are the tariffs hurting? - SupChina

Who are the tariffs hurting? 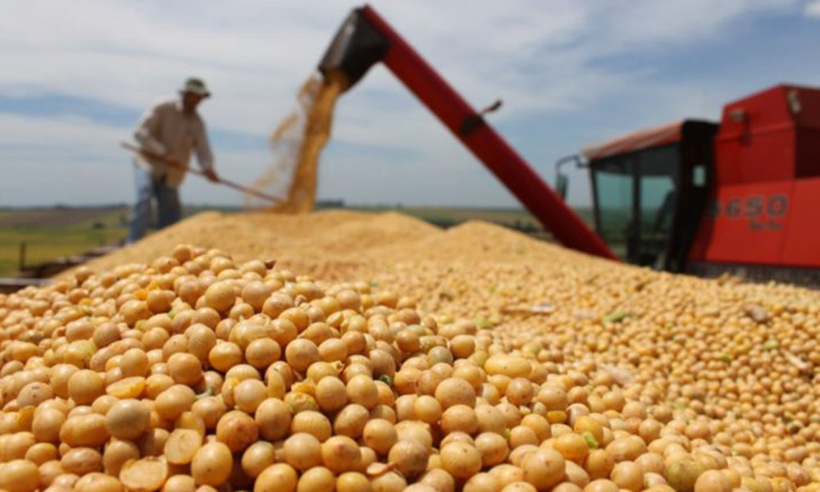 It’s day four of the trade war. Can the U.S. and China find an off ramp? Vox asked “11 experts,” whose answer I would summarize thusly: “Yes, but not easily, and nobody knows what Trump actually wants.”

Below we have summarized reporting on the trade war since Friday, including related matters such as intellectual property disputes.

Where the tariffs will hurt in the U.S.

The Wall Street Journal reports (paywall): “Mayors in the Midwest’s soybean belt said Friday that retaliatory tariffs by China threaten cities that rely heavily on the commodity, and they urged the Trump administration to reconsider trade policies they said are already hurting their communities.” Separately, the Journal has also taken a look at how U.S. and China tariffs are rippling through U.S. industries (paywall). In summary:

Tariff pain in China and government plans to help

Chinese investment in the U.S.

The yuan and Chinese stock markets

A new report from the Environmental Investigation Agency (EIA), a U.K.-based nonprofit, has confirmed concerns that a buildup of the ozone-depleting substance CFC-11, banned under the Montreal Protocol, in the atmosphere is traceable to factories in China. The EIA report adds evidence of the environmental infraction, after a New York Times investigation (paywall) in June first connected Chinese factories with illegal CFC-11 use. 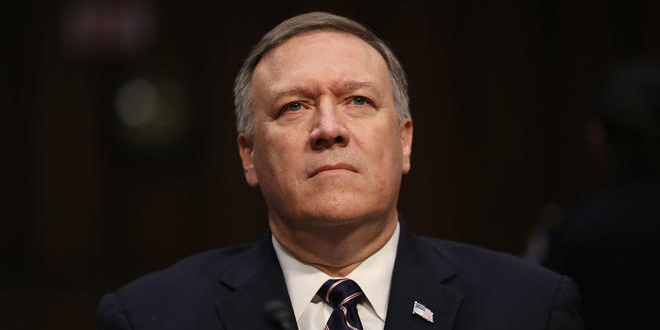 Andrei Lankov is one of the sharpest observers of North Korean politics — we recommended his book, The Real North Korea: Life and Politics in the Failed Stalinist Utopia, last year in our summer reading list. Lankov was one of the more upbeat commentators leading up to the Trump-Kim summit in Singapore.

Now Lankov, like nearly every commentator with expertise on North Korea, has concluded that the Trump-Kim agreement is doomed to failure:

I have confidence that Kim Jong Un will honor the contract we signed &, even more importantly, our handshake. We agreed to the denuclearization of North Korea. China, on the other hand, may be exerting negative pressure on a deal because of our posture on Chinese Trade-Hope Not!

Regardless of what Trump mischaracterizes as a “contract,” North Korea has already achieved its two primary goals in nuclear diplomacy: a missile that could reliably threaten the U.S. mainland, and international legitimacy. After the Singapore summit, which greatly elevated the status of Kim Jong-un, the North hopes to further solidify its recognition as a normal country with the attendance of Xi Jinping at its national day celebrations in two months. The South China Morning Post reports, “An unnamed North Korean official told South Korean reporters on Friday that Pyongyang had sent an invitation to Xi to celebrate the 70th anniversary of the country’s foundation on September 9.” 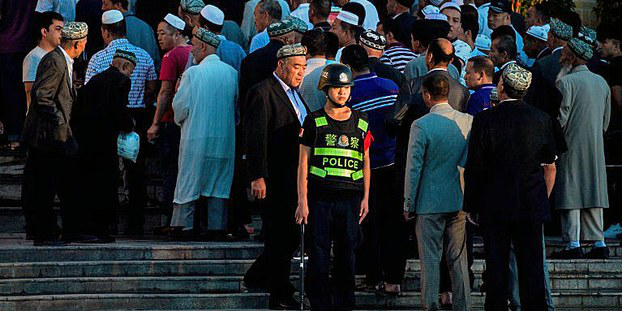 Xinjiang, once famous for Silk Road ruins, is becoming notorious for concentration camps designed to “reeducate” tens, or even hundreds of thousands, of Muslims, mostly Uyghurs. 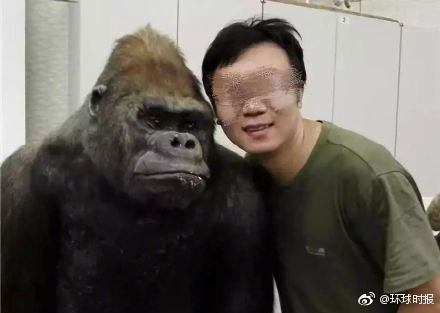 Zhang Peng 张鹏, an ecology professor at Sun Yat-sen University (SYSU) in Guangzhou, has been accused of sexual assault by multiple women as reported in a recent article (in Chinese) published by WeChat blog the Livings 人间.

To learn more about the case, click here to read Jiayun Feng’s article on SupChina. 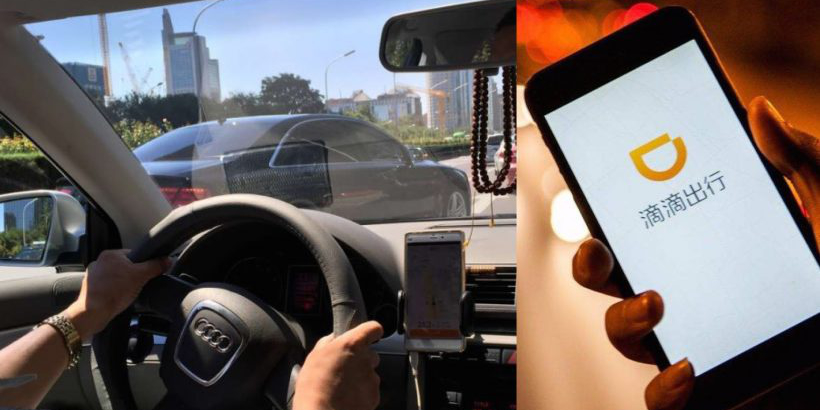 Hailing a ride on Didi or other apps in Beijing just got a little harder, after a local government policy went into effect on July 1 that restricts private “taxis.” 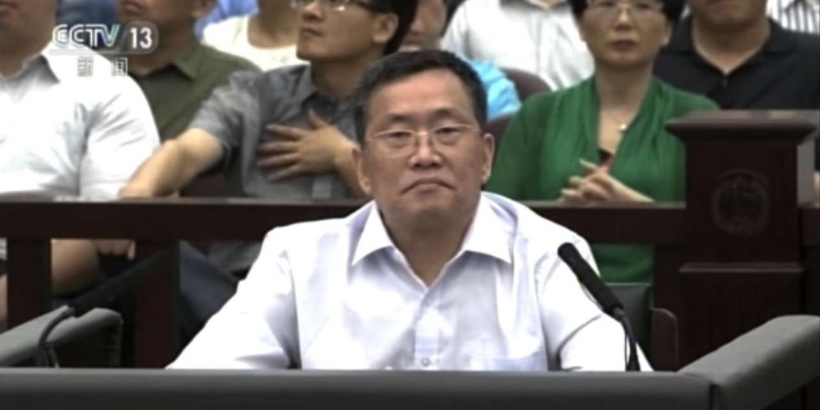 7. Three years after the 709 crackdown

On July 9, 2015, the Chinese government initiated a sweeping crackdown that ended with the detention and harassment of 300 human rights lawyers, legal assistants, and activists. It has since been remembered as the “709” crackdown, as it began on July 9. This is how the third anniversary is being remembered: 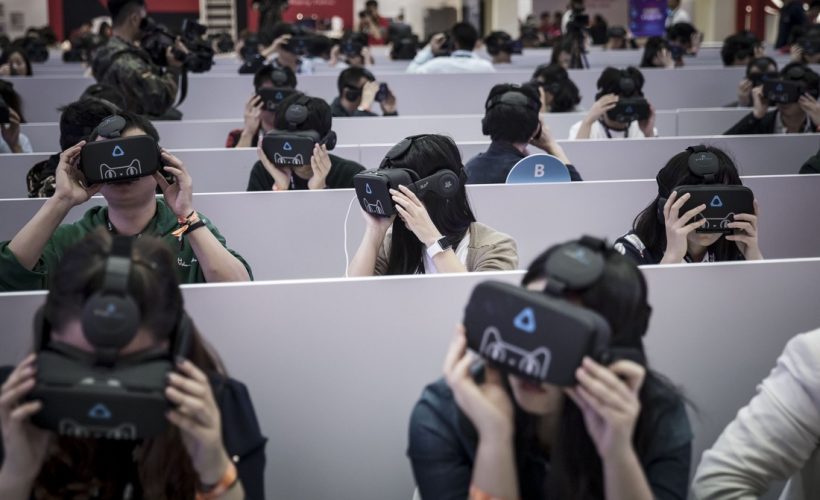 Mike Moritz, a venture capitalist and journalist, wrote an editorial in the Financial Times on January 18 titled “Silicon Valley would be wise to follow China’s lead.” How right is he? Here’s Kaiser Kuo’s take on whether Silicon Valley should emulate China’s “996” work ethic — referring to a 9 a.m. to 9 p.m., six-days-a-week schedule — to remain competitive in the tech industry.

Early release for SupChina Access members: This week on the Sinica Podcast, Kaiser and Jeremy chat with Stephanie Jensen-Cormier, China Program Director for the NGO International Rivers, about the consequences of China’s aggressive building of large dams and other issues related to rivers in China – and to Chinese involvement in international dam building projects. She shares bad news, but also some surprisingly good news.

This week on the Caixin-Sinica Business Brief: The U.S.-China trade war, Chinese stocks amid the trade tensions, summer blockbuster Dying to Survive, China’s movie receipts in the first half of 2018, Doug Young on the death of Wang Jian 王健, the chairman of HNA (formerly Hainan Airlines), and more. 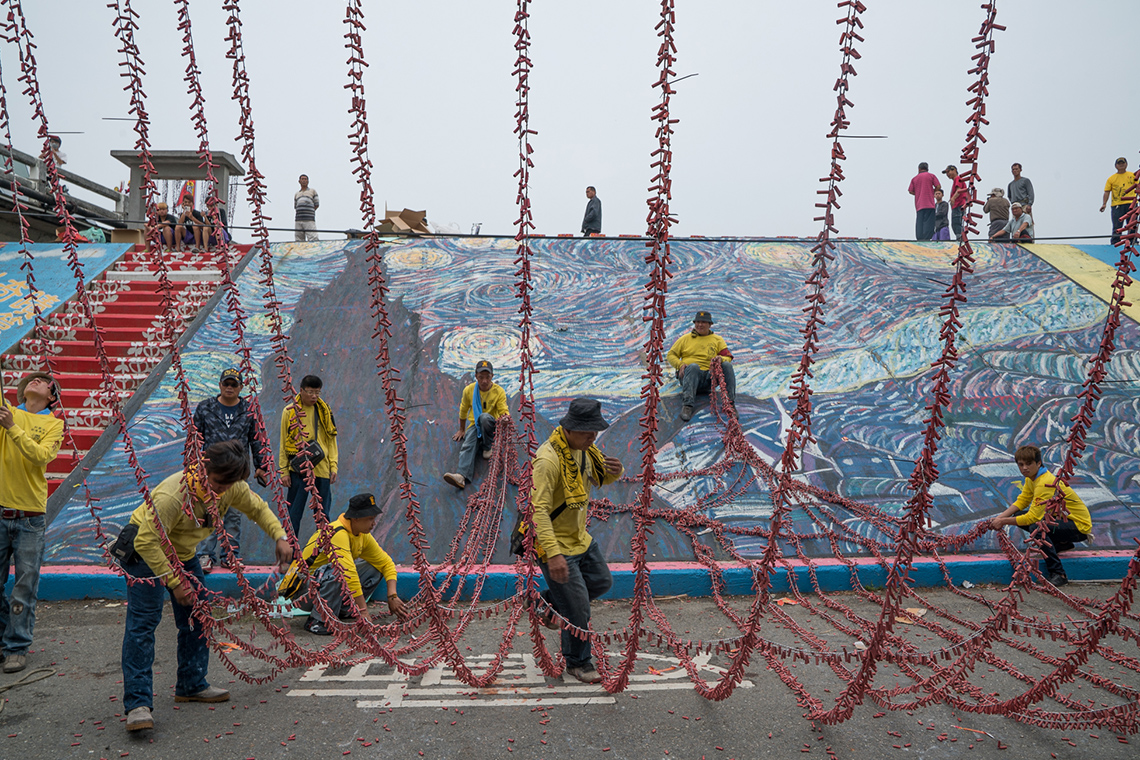 People prepare fireworks on the fifth day of the Dajia Mazu Pilgrimage parade in April 2016 at the Feng Tian Temple in Chiayi, in southern Taiwan. The festival celebrates Mazu, the goddess of the sea, who is Taiwan’s most popular deity.

Cross-dressing men in downtown Suzhou confronted by police Next post

In a live show taped at the Asia Society, in partnership with ChinaFile, Kaiser sat down to chat with prolific author Mara Hvistendahl at the launch event of her latest book, The Scientist and the Spy: A True Story of China, the FBI, and Industrial Espionage. Written in the style of a thriller, this page-turner is…